“Downton Abbey” has poured its last cup of tea, strapped its last traveling case to the car, dispatched its last awkward reaction shot to a mildly witty bon mot. The lesson of Sunday’s series finale was that every complicated melodrama requires a multiplicity of happy endings, no matter how hurriedly achieved. The lesson of the show’s longevity and immense popularity was that even in the age of Very Serious television, our strongest appetite is for sheer escapism, and once we’re hooked we don’t really notice if what we’re being served becomes progressively less savory. 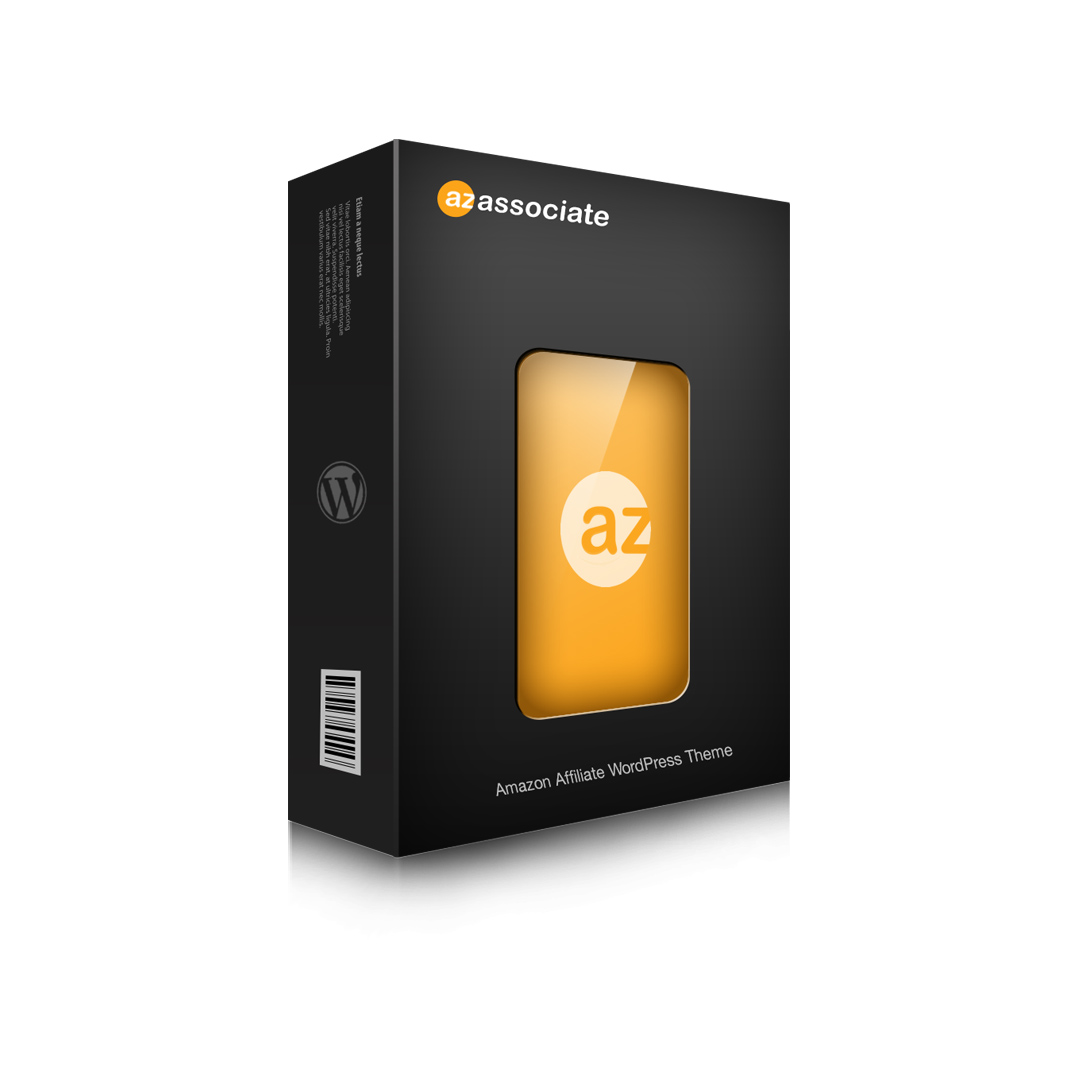